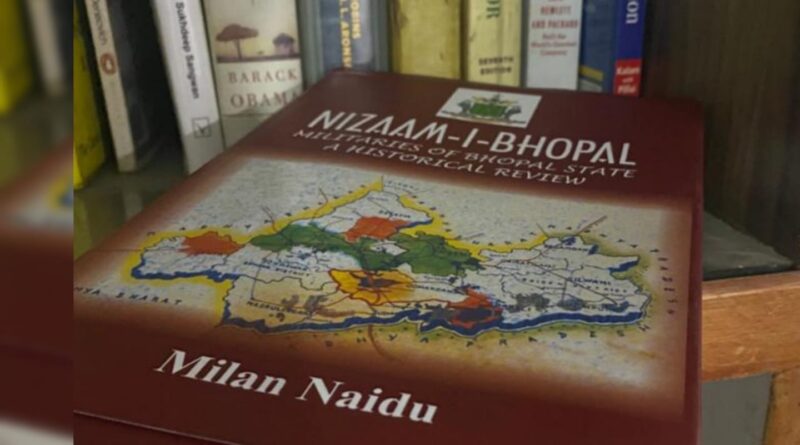 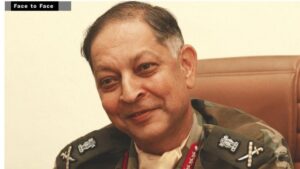 I recently read this book Nizam-I-Bhopal written by Soldier Scholar Lt Gen Milan Naidu, PVSM, AVSM, YSM. It is a chronicle of the growth of Bhopal Forces from its inception to its amalgamation in Indian and Pakistan Armies respectively. The book appears to have been written after very deep research and the result is there for all to see. 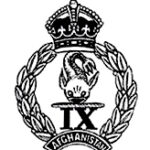 9th Bhopal Infantry had the unique distinction of earning a Victoria Cross by One Sepoy  Chatta Singh of the Battalion during World War-I in the battle of Wadi in 1916. 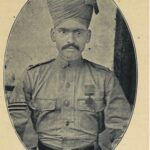 This incident is a reflection on the commitment and loyalty of an Indian soldier wherein an Indian soldier can always be trusted to perform beyond the call of duty. The elements of the Bhopal Battalion which joined the Pak Army also earned a   NISHAN-I-Haidar during the 1965 Indo Pak War as 17 PUNJAB.

Besides valour of its troops, the book also flags that as rulers of Bhopal for 175 years Begums headed these forces. This is indeed a revelation and confirms the strength of Women’s power and also their modern outlook where they shunned Purdah. 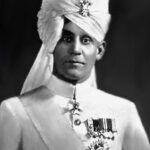 An interesting fact this book brings out is that His Highness Nawab Hamidu’llah Khan was not only Honorary Colonel of the 4th Bhopal Battalion 16th Punjab Regiment,  till they were part of the Indian Army, but continued even when it became part of Pakistan Army as the 17th Punjab (Haidris) of Pakistan Army.

A very profound historical fact which comes out is that though the rulers were Muslims troops were predominantly Hindu. This is a true reflection on the syncretic culture prevalent in Bhopal and the sagacity of the rulers of Bhopal who treated their subjects without any kind of communal prejudices.

Many such unique but unknown facts of the history of Bhopal State which this book brings out, make it very fascinating reading. I look forward to many more such works which are an outcome of extensive research. 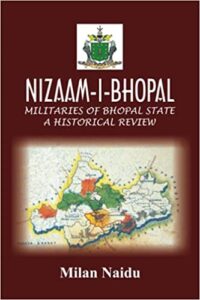