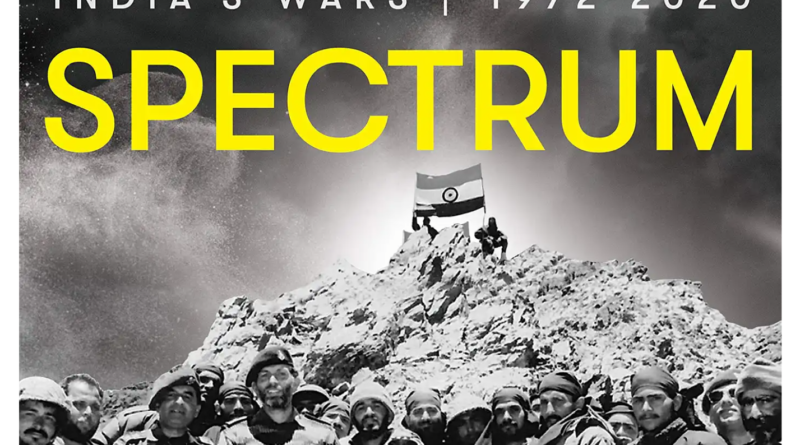 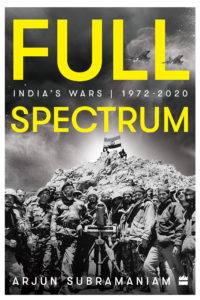 The #LAC is on fire with the #Indian and #Chinese #forces in eyeball to eyeball confrontations and skirmishes. Chinese expansionist agenda in full flow once again The #dragon showing off its colours and revelling in the art of #Stealth #Deceit and #Deception.

A country threatening the World with its newly acquired economic muscle, yet inexperienced in wars.Through deceit and deception unleashed a fury in the form of the Chinese Virus (so they say), bringing the world to its knees

The Western Borders , the LOC already inflamed for the past many decades, with cross border terrorism and infiltrations have all tested a peace loving nation India.

These continuous provocations have created a resolve and ensured that India has emerged as one of the Finest, the Fiercest and the most experienced Fighting forces in the world.

The author #AirViceMarshal #ArjunSubramaniam has embarked on his Magnus Opus on the wars that India has fought over decades, and which has given them a competitive edge and the experience over its adversaries both in the Western and Northern Borders