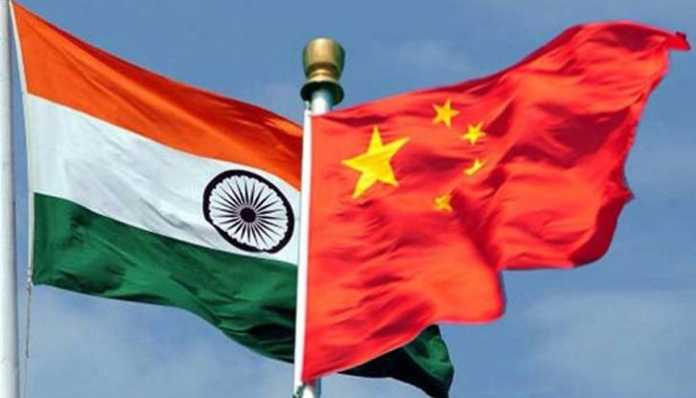 2021 would be the year to watch. India must keep its guard up
and ensure that it is prepared to hold onto its gains.
(First published in CENJOWS. The views of the author may not
correspond to the views of this organization)