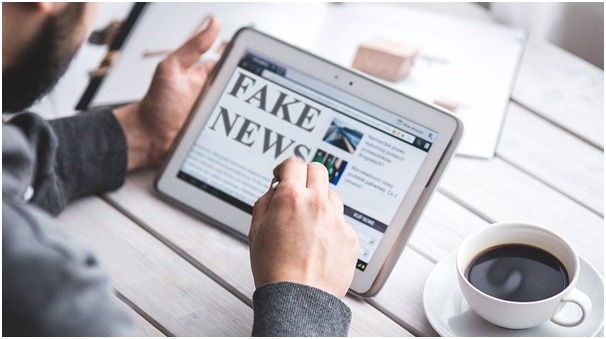 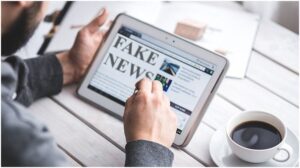 For the second time this month, a section of Kashmir’s Valley-based media is in the dock for circulating fake news. The last time, it was an allegation of a fake encounter being driven by lure of reward money, which expectedly fell flat since everyone knows that army doesn’t have any system of cash awards for anti-terrorist operations. Hence, those who carried this fake news obviously disregarded fundamentals of responsible reporting that requires publishing both sides of a story. So, it’s extremely difficult to accept that this fake report was an unintentional faux pas, but let’s give the publishers benefit of doubt.

However, with yet another fake news report of an army unit coercing the management of a private school in the Imamsahib area of Shopian in South Kashmir to “celebrate” Republic Day[RD] coming just days after the fabricated ‘killing for cash’ lie was exposed, it’s evident that there’s much more than what meets the eye, as Jamia Siraj-ul-Uloom, a religious institution that runs the school where alleged ‘forced’ RD celebrations were held, has outrightly rubbished this news report. In a written statement, it has clarified that “The news item appeared in news portal Kashmiriyat and Kashmir Walla regarding pressure for organising such events [RD celebrations]and the hand of security agencies is negated as being a totally baseless allegation.”

Infact, by going on to state that “On 26th of January, celebration of Republic Day took place in the vicinity of an educational institution Jamia Siraj Ul Uloom at Imamsahib Shopian”and that“Local people, students and administration participated in the ceremony,” the school management has mentioned public participation in this event- a fact that no media house in Kashmirhas reported. So, as the function wasn’t held in the school as reported but in its “vicinity,” in which “local people”had also participated, it’s obvious that the news report has been crafted with an ulterior motive.

This incident assumes greater significance due to three reasons. Firstly, the concerned army unit and school management have lodged a FIR against publishers of this motivated news since it has clearly been published with malicious intent, thereby sending a clear signal that security forces would no longer remain, silent spectators, when falsely accused of wrongdoings by media through inaccurate or motivated reportage. Secondly, that locals are voluntarily participating in a national function unambiguously debunks claims of pro-Pakistan lobby regarding overwhelming anti-India public sentiments in Kashmir, and this may be the reason for not reporting the same.

The lastissue concerns a perceptible lack of professional integrity of accepting mistake, and instead, playing the clichéd ‘victim card’. What’s even more disquieting is that instead of defending their version with facts, the concerned news portals have attempted to justify their inaccurate report by citing endorsements by certain media associations, journalists and even some unknown Twitterati.Without intending to cast aspersions on antecedents of any organisation or individual, a few comments which the news portals are using as crutches are mentioned below:

Media in Kashmir has undoubtedly been facing grave threats ever since militancy erupted, but contrary to general belief, it’s not the establishment or security forces, but “unidentified” gunmen who are actually muzzling the press. Starting with murder of Doordarshan Director Lassa Kaul and Assistant Director of Information PN Handoo in 1990, faceless assassins have targeted several media persons, and Rising Kashmir founder and editor Shujaat Bukhari was their latest victim. Use of the ‘unidentified gunmen’ phrase keeps media persons in Kashmir out of harm’s way, so let’s not rock the boat by trying to reveal their identity-because as the wise have said, discretion is the better part of valour!