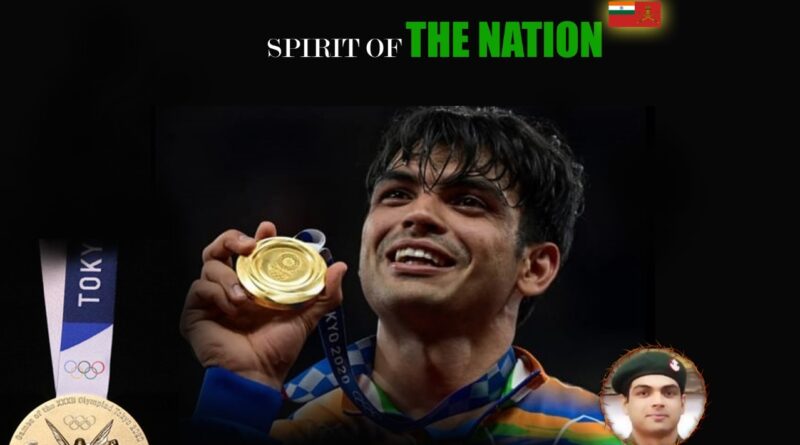 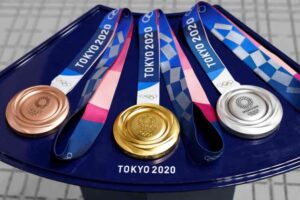 India’s haul in the Tokyo Olympic Games has been the best including a gold medal in Athletics. It is also true that it could have been even better if all those near misses had also been won.

Is it a flash in the pan or a result of some detailed planning? 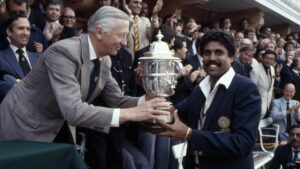 When I started reflecting on it I realised that few things in this connection are essential, few things are desirable and few are avoidable.

First and foremost is the self-belief of the athletes. Which came in 1983 when India won the cricket World Cup. Sportspersons realised that they could do it. Around the same time, another important decision was taken by the GoI. 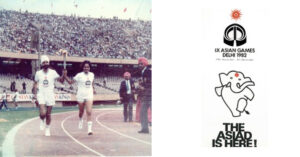 After 82 Asian Games where India did well, the SAI was established to manage sports. SAI established regional centers for sports promotion. 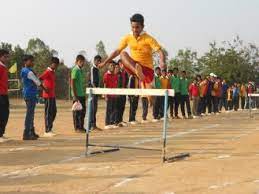 Chain of Navodaya Vidyalaya was established where talented sports persons were encouraged. Twenty years down the line Army which contributes to sports majorly established ASI. Incidentally even Neeraj Chopra Was also nurtured by this institution. However, still, there were many areas were there which needed improvement. The first was coaching, so the NIS system started getting strengthened. Some highly specialised areas like biomechanics, sports psychology, nutrition started getting addressed. At this point importance of sports medicine also started dawning on the decision-makers and more and more Doctors started joining this stream and also more and more establishments started coming up which helped in better selection and injury avoidance besides generating awareness about doping among the athletes. Funding also improved but still, the base for selection was small because funding was through federations who concentrated on elite sportspersons who were medal prospects.

However, SAI and organisations like Army started paying attention to the promotion of sports at the grass route level. The army further added value by establishing the 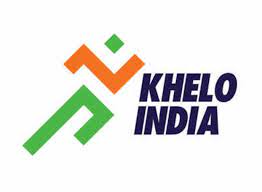 Boys’ sports companies and constituting Mission Olympic. However, even this was not enough. Then some changes at the policy level came up in 2006 when a new sports policy was promulgated. Corporates were encouraged by giving incentives by including sports as a CSR activity, National Sports Development Fund was instituted and schemes like Khelo India and Target Olympic Podium Scheme were introduced. Govt funding also increased. Professional Sports leagues further incentivised people to go for sports. A number of Sports academies (10 in Govt sector and many more in the private sector) have come up. 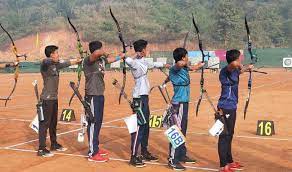 A central university fully dedicated to sports and about 568 colleges have come up to train coaches and sportsmen. The current performance is a result of some good work done over a period of almost four decades but if we have to further improve our tally which is essential for building national pride and national integration we have to work much more to improve sports culture in the country and nurture sports talent available within the country. We also need to avoid politicians and bureaucrats meddling in federations, we need to work to improve our coaches and shun the culture of nepotism in sports.

Author – Maj Gen AK Chaturvedi, AVSM, VSM (Retd)  is a retired Indian Army General Officer who has served in Jammu & Kashmir, NE, Andman Nikobar on various appointments at Command and Army HQs.  He is Vice Chairman of Think Tank, “STRIVE”,  after retirement is pursuing his favourite hobby of writing for newspapers, journals, and think tanks.