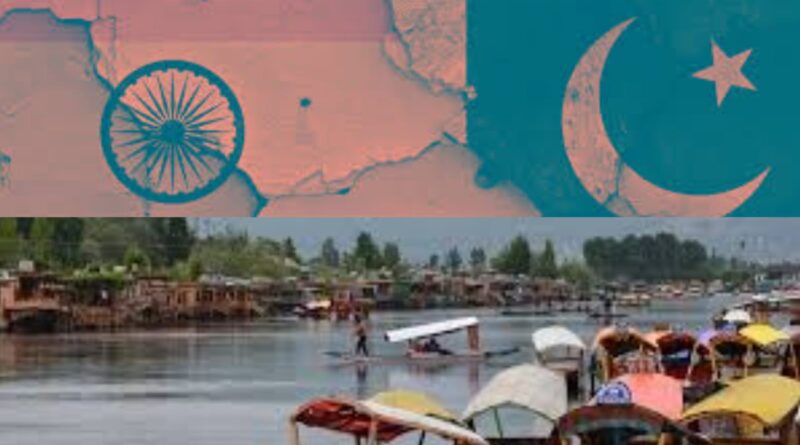 A webinar was conducted under the aegis of the STRIVE on 28 Aug 2028 on the above subject. The main speakers were as follows: – 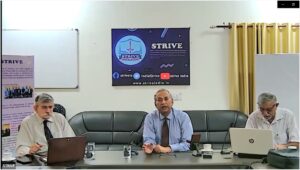 The discussion was presided over by Maj Gen A Parmar, VSM, Chairman STRIVE, and was moderated by Maj Gen Harsha Kakar, the Academic Head of the Strive. The audience comprised of a number of veterans, serving officers and academicians.

Important Issues Flagged during the Webinar

Maj Gen A Parmar, VSM, Chairman, STRIVE, in his opening remarks, mentioned that there has been a marked improvement in the situation and the efforts made to bring the people of J&K has started bearing the fruits. However, the policy needs to have the following elements to achieve emotional integration of the people of J&K with rest of the Country: –

Maj Gen Kakar, while introducing the topic of the discussion requested the distinguished speakers to focus on following issues: – 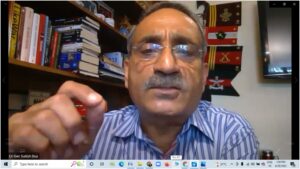 Lt Gen Dua, dealt with issue of evolution of the terrorism in the Valley and the strategy to tackle it. Major points flagged by him were as follows: – 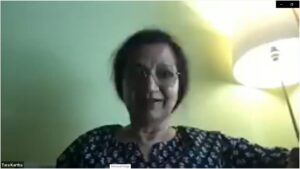 Dr. Tara Kartha highlighted that the back-channels talks had continued even post Mumbai attack and even now they are taking place. Some of the important issues highlighted by the distinguished speaker were as follows: – 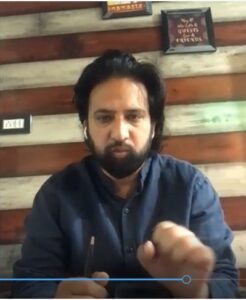 Lt Gen LK Pandey, AVSM& Bar, VSM, a member of the Team STRIVE, who has a very rich experience of having served in J&K, felt that India should not be too concerned with what Pakistan does, because she will also attempt to create mischief in the valley and therefore India needs to concentrate on what she should do to improve the situation in J&K. He gave following suggestions: –

It was a well-attended webinar wherein the audience took a keen interest in the deliberations and asked some very pertinent questions. Most of the queries raised by the audience were answered by the Speakers and their reply has already been incorporated in their respective talks above. The webinar was declared closed by Maj Gen AK Chaturvedi, AVSM, VSM, the Vice chairman after conveying thanks to the speakers and the audience.

[1] On August 4, Pakistan Prime Minister Imran Khan announced a new political map of Pakistan. This map has claimed the entire region of Jammu and Kashmir stretching all the way to the edge of Ladakh. The map also lays Pak claims on  Junagarh and Manavadar, a former princely State and territory, respectively, that are part of present-day Gujarat. It leaves out a claim line at the eastern end of J&K indicating Pakistan’s willingness to make China a third party in the Kashmir issue. This clearly runs counter to the Shimla Agreement which treated Kashmir as a bilateral matter.      Pakistan also claimed the entire territory and water bodies that fall in the Sir Creek region in the westernmost part of India.

Webinar on Kashmir: Current, Future and Indo-Pak Rivalry – On You Tube ⇓

Disclaimer: The views expressed are those of the Team STRIVE and do not necessarily represent the views of the  any other organisation/ individual that he belongs to or of the STRIVE.