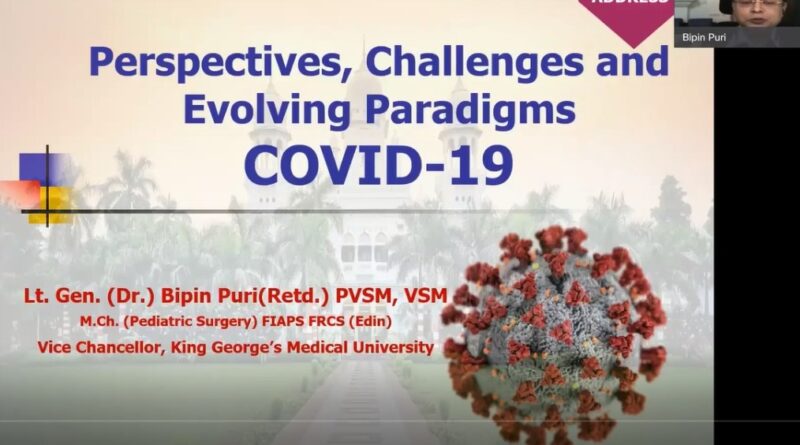 The webinar was held on  06 Jun 2021 under the aegis of the STRIVE and the SVIF. It was an interactive webinar with an extensive Q&A session. The webinar commenced after paying homage to the departed veterans on account of COVID-19.

The keynote speaker for the Webinar was 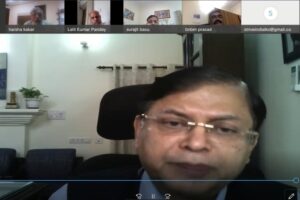 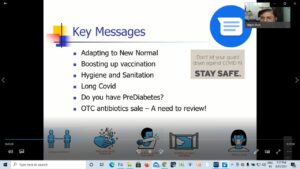 Maj Gen Harsha Kakar was the anchor of the Webinar.

Feed Back from Covid Survivors

The response of the Command Hospital central command (CHCC)  and the Base Hospital (BH), Lucknow came under lots of praise by the COVID Survivors. 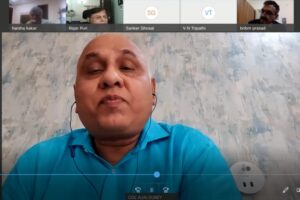 It has been the unique discussion of both the CHCC and the BH that no Veteran/ spouse of the veteran was turned away from the hospitals. In fact, it is to the credit of the doctors and the nursing staff of the two hospitals is that at the peak COVID ICU at CHCC had 180 patients and BH had 30 patients, and yet, they neither showed any impatience or rudeness towards the patients, which by itself helped in providing a psychological reinforcement to the patients, when they needed it the most.

Major issues raised / suggestions given were as follows:- 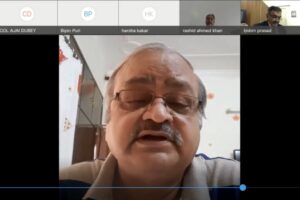 Two important recommendations emerged, which are as follows:-

To formulate the response strategy, the Italian model can be studied which entails, firstly, ‘Test-Track and Treat’ strategy, secondly, gradual lock down,  thirdly, to break the chain  Covid appropriate behaviour at local level and isolation of likely source from population by restricting air travel to and from played an important role in checking the spread. The introduction of the Special Continuity Assistance Units helped the health authorities to offer more specialised treatment for patients at home, preventing their arrival at hospitals in unrecoverable conditions. The integration of these units with community nurses and social workers can help to build confident and connected communities as part of efforts to improve health and reduce inequalities.

Full  You Tube Video on – Webinar on ‘Post COVID-19 Care and suggested Measures for Wave Three…. (All Speakers & Q & A Session)