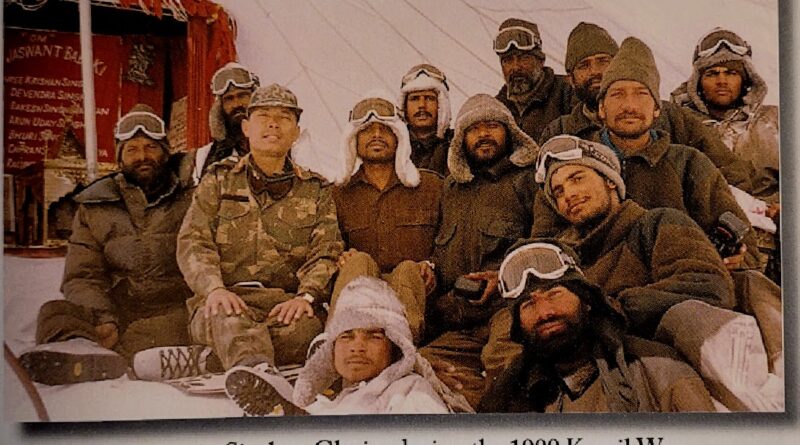 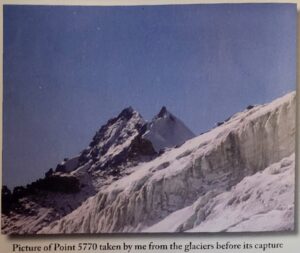 The Army’s trained sniffer dogs, Dot & Misha, gained nationwide fame when they helped locate Lance Naik Hanumanthappa, the lone survivor (who died later) of the deadly Siachen avalanche of February 2016. However, troops situated on the world’s highest battlefield are also assisted by adopted high-altitude country dogs. Those canines proved their worth in conflict situations just as native donkeys of Ladakh fared better under shelling and negotiating cliffs and crevices as compared to the army’s transport mules during the Kargil War.

Here is the remarkable story of two country dogs, who braved Pakistani firing to reach troops of the 27 Rajput in a Siachen post. The post was so isolated that a soldier had died there and his body could not be evacuated for four months. The recount comes from none other than Lt Gen Konsam Himalay Singh (Retd)*, who has been awarded the Uttam Yudh Seva Medal and Yudh Seva Medal and has the distinction of being the first man from the north-east to rise to the august rank in the army. Later, he also chaired the Manipur Public Service Commission. As the commanding officer of the 27 Rajput during the Kargil War, Singh’s battalion undertook one of the most daring and difficult of assaults on Point 5770 (18,930 feet) at the south Siachen Glacier.

A stargazer, mountaineer, and passionate wildlifer, Lt Gen Singh recounts a memorable anecdote from the Siachen saga in his recent, well-acclaimed book, Making of a General: A Himalayan Echo: 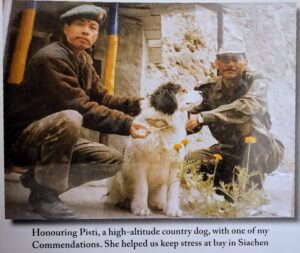 “We had Pisti, a high-altitude country dog operating in the same post ferrying medicines and letters, etc to troops deployed there. The Pakistani troops were after her life. They frequently used medium machine guns at the sight of the dog to eliminate her. Pisti’s companion, Pista, lost his life in one of the Pakistani firings. My troops took special care to ensure that the dogs were fed with their favourite food, a milk tin, every day from their share of rations. At the end of the (battalion’s) tenure, I recommended Pisti for a commendation from the Army Chief. When I left Pisti finally, I took out one of the three commendations that I wore to pin it on her. I have been wearing one less on my uniform ever since. Finally, both dogs received the Army Commander’s commendation in August 2000.”

(The remarkable story of two country dogs, who braved Pakistani firing to reach troops of the 27 Rajput in a Siachen post, extract from Book – Making of General A Himalayan Echo by Lt Gen Konsom Himalay Singh)

Author of Book – Making of General A Himalayan Echo,

LT GEN. (DR) KONSAM HIMALAY SINGH (Retd) PVSM, UYSM, AVSM, YSM, was commissioned in the Rajput Regiment in June 1978. He is the first Lieutenant General of the Indian Army from the North Eastern Region of India. He commanded his unit in Turtuk Sector and Siachen Glacier during the 1999 Kargil War and was awarded the Yudh Seva Medal for his role in the conflict. He has also served as Division and Corps Commander in Jammu and Kashmir in Counter-Insurgency and in the Line of Control environment.

After serving nearly 40 years in the Indian Army, he went back to his home state Manipur to serve the people. He was the Chairman of the Manipur Public Service Commission. He is a member of the Consultative Group of the State Government on the Naga talks. He is presently an Advisor and a Visiting Scholar in the Central University of Manipur in the Dept of National Security Studies.

He has authored a book titled ‘Romancing the LOC besides writing regularly and speaking at various national and international seminars on security matters.